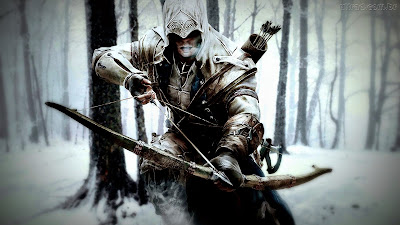 A movie adaptation of Assassin’s Creed, the cult video game from UbiSoft, was announced a while ago. And we heard that Actor Michael Fassbender would star and also produce. Well. now it sounds like the project is getting more steam again and may soon get into motion for real: Director Justin Kurzel is set to helm the film!

I’m suprised they’re hiring a relative newcomer for the live-action movie adaptation of such a popular game. I guess they’re don’t want a big name to keep the budget tight.

Anyway, stay tuned with us for more details about Assassin’s Creed the movie.
:)