Clip and Posters of Disney’s frozen

Frozen Movie Trailer
(Click on a poster to enlarge.) 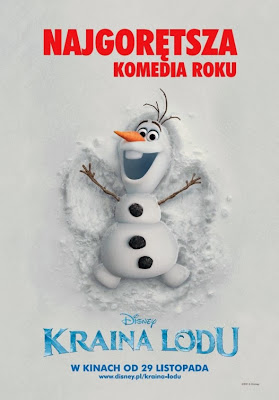 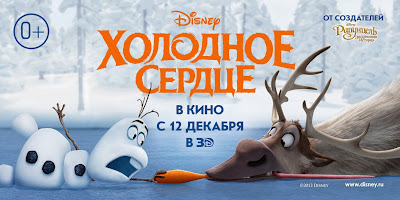 There’s also a new funny clip from the clip:

This movie looks more and more interesting with every clip I see!