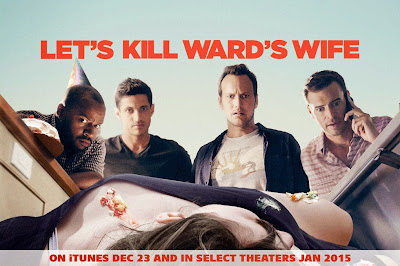 LET’S KILL WARD’S WIFE
Plot:
“Everyone hates Ward’s wife and wants her dead, Ward (Donald Faison) most of all. But when his friends’ murderous fantasies turn into an (accidental) reality, they have to deal with a whole new set of problems — like how to dispose of the body and still make their 3 p.m. tee time.”

Have you ever thought about getting rid of your dear other half once and for all? Don’t lie, LoL!