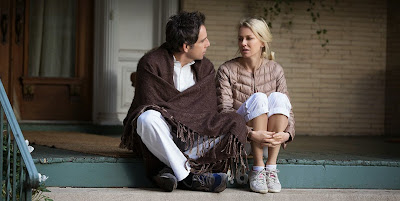 WHILE WE’RE YOUNG
Plot:
“An uptight documentary filmmaker and his wife find their lives loosened up a bit after befriending a free-spirited younger couple.”

Are you afraid of getting older? Why?